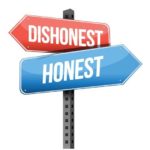 There are always at least two sides to any scenario, but if you want to stay in business, consider this a lesson on how not to treat a subcontractor. 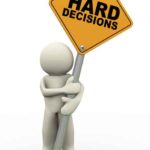 A contractor friend called to complain about problems he’s having with specialty contractors in his area. This isn’t a one-time complaint; I’ve heard the same from others around the country. 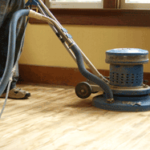 The note stated, “Because I’m the middle man, my subcontractor loses out a potential project.” That’s true, and it’s one reason you shouldn’t get into the position of being a middle man. 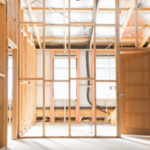 For the past few years I’ve had general contractors tell me that they can’t get specialty contractors to return their calls, show up on time or show up at all for a job. Now I’m hearing from generals who are getting calls from subs, looking for work. 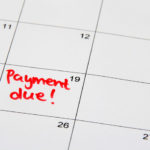 Payment schedules need to be in writing, that includes between a general and specialty contractor. 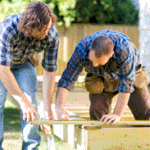 When subcontractors or employees are approached, they are obligated to notify the general contractor who brought them there, and let him handle the lead. 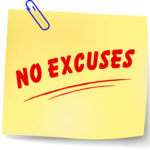 There are business owners who think it’s okay to put the screws to someone else as long as it helps them make more money. 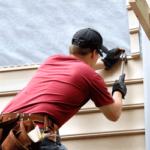 Does subcontracting raise the price of the project? 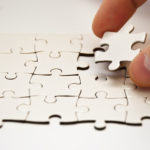 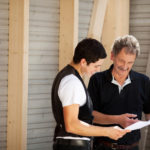 I was asked recently by an electrical supplier, “Why do general contractors often not want their subcontractors to have any communication with the home owner?” 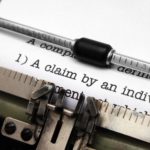 Last week’s article discussed the pros and cons of using employees or subcontractors to get jobs built. This week, Myles Corcoran of Myles F. Corcoran Construction Consulting Inc., presents another point of view. 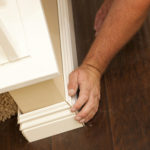 Recently I’ve had a number of discussions with company owners about how to get their jobs built. It all comes down to using subs or employees, or as some like to say, “Should I be a paper contractor or a real contractor?” 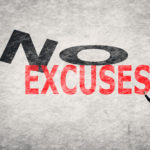 One of our coaching clients was telling me about his problems finding a subcontractor for a job. If you’re a general contractor, this might sound all too familiar. 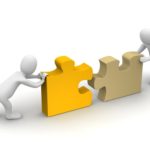 After starting a job, the GC heard from his subs, “I didn’t include that in my quote,” or “That’s not my job.” 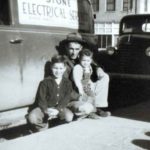 One of the questions we’re asked most often is how a subcontractor can get jobs. How do you go about meeting general contractors and letting them know you’re available to build their jobs?

From time to time, you will go out to see a potential client about doing work for them and they’ll ask if they can choose their own subs for their job.

When business relationships are in writing, there are fewer problems. A customized employee manual and subcontractor manual is important.

We’ve noticed the same problem that we’ve seen with other specialties. They believe that because their work is focused on one thing, their business operates differently.

A friend called today with a problem. He subbed his work to a general contractor from the east coast to do a job here on the west coast at a government facility.