Who Pays for On-the-Job Training?

On-the-job training in construction is important, especially today when there’s a shortage of up-and-coming people in the trades. A general contractor (GC) sent a note asking about a situation he’s facing with one of his subs who is training an apprentice.

Question, I had a sub send a journeyman and apprentice plumber to a T&M job. It took a long time with the journeyman giving him all the guidance. I understand you need to teach, but is it wrong for me to ask this teaching only happen on hard quote jobs? I do have the job in budget, just curious if i’m out of line here (the plumber was t&m that day but my project contracts are never T&M)?

I believe in fixed figure, lump sum agreements between clients and contractors, and I think the same applies to subs working for generals. General contractors need to request and get firm fixed figure quotes for the work to be done on a job so everyone knows how much money the job will cost. This also leaves little room down the road for disagreements about the price.

Between building owners and contractors, T&M (time and material) is ok for small service type work, but those jobs should never run more than $2,500 – $3,000. Between a general and a sub, I think T&M jobs should be limited to jobs that take half a day or less.

Now, in this situation, the subcontractor is training his apprentice on the job to bring him to journeyman status. I’m all for it. Training is necessary; we all went through it, and it’s how we pass our skill set to the next generation. We need more general and specialty contractors to get involved with apprenticeship training programs. The subcontractor is making an investment in the future of his company and the industry.

But it’s not right to ask the general to pay the bill for the apprentice training if they didn’t agree to it ahead of time. The sub should have told the general that the time would include training time so the general could agree to it or insist on a fixed figure quote.

Training should only happen on fixed figure jobs. The sub could include training in their fixed figure quote, or they could decide to absorb it as an investment, that’s their decision, but at least the general would know what to expect.

Don’t ask another contractor to pay for your investment. You need to be fair in your dealings.

“The most reliable way to predict the future is to create it.” — Abraham Lincoln 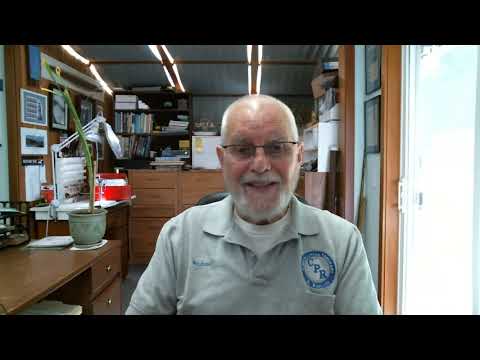