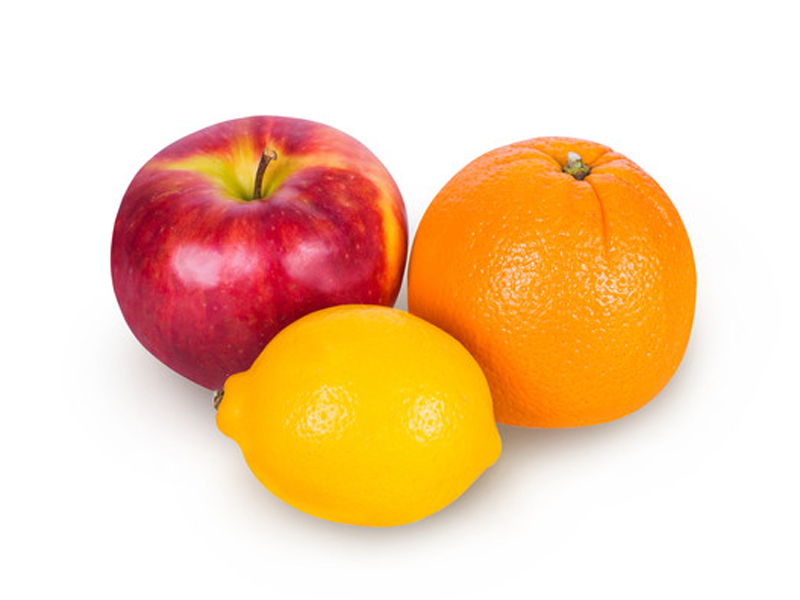 Our family went through a time when we did a lot of business with a local auto body shop. That’s when we discovered that we didn’t need to get three bids; we could choose the shop we trusted. It was perfect; we knew them and they knew our cars.

Too many homeowners believe they need three bids for their project. They consider it due diligence. They’ve been told to get three bids by their architect, their banker, or their Facebook friends. The intent, of course, is to compare proposals so they can make the best decision. They don’t realize that the only thing they can compare is price. That’s a lousy way to make a major decision affecting their most valuable investment, and it’s also a waste of the contractor’s time.

Comparing three bids assumes they’re capable of reviewing multiple quotes for their job and picking the one that is the best deal. Does this work? No. Owners lack the knowledge to do a realistic comparison of one contractor’s proposal to the next. In the last forty years, I’ve met three people outside the construction industry that knew enough about construction to be able to read my estimate sheet. Three!

All contractors are not the same, and no two contractors will build the same job. That means they’ll submit different proposals for the job all based on their perception of how the job will go together. It’s a waste of everyone’s time just to see three different figures that won’t even be comparable.

There is no uniformity in the construction business other than maybe 2″ x 4″ boards and even they differ from one manufacturer to the next. Visit three lumber yards and you’ll see varying quality levels for most of the products they sell. Those who choose their contractor based on the results of their three bids will be asking for a low quality job, whether they know it or not.

There’s also the contractor who plays the low bid game by deliberately underbidding the job so they can make it up with change orders later. “Oh, you want a window in that wall? That will be extra.” Another game is low balling allowance amounts, such as $2,000 for kitchen appliances. The owner won’t see it coming, but they’ll pay a much higher price by the end of the job. (We’re going to talk about allowances in an upcoming newsletter.)

Don’t get involved in the bidding process; it’s a no-win exercise because there will always be someone willing to quote a lower price in their race to the bottom. When you hear that they’ll make their decision by getting three bids, set yourself as the contractor of choice. Rather than repeating it here, we talk about how to do it in this blog post.

It makes sense for any owner to continue meeting with contractors until they find one they are comfortable with. It doesn’t make sense to ask every contractor to produce a firm, fixed price estimate for free. When owners understand what’s important when it comes to selecting a contractor, they’ll understand why.