In our book, Profitable Sales, A Contractor’s Guide, we discuss the need to set the client’s budget for a project. One of our clients sent a note recently that explains why setting the budget up front is important. 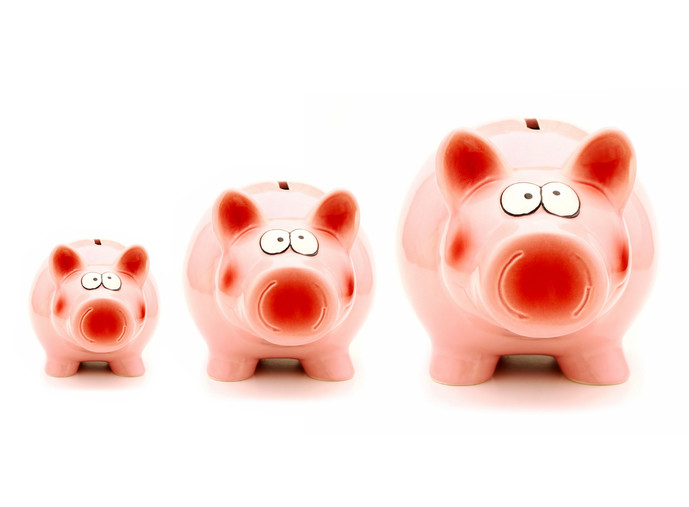 We worked for a well-to-do client a year or so ago on a project and everything went great. They called back a few months ago and wanted to build a detached garage (38×60) with an attached party pavilion (35×60) for private entertaining. A very, very nice project. Because we had just got done with a nice project with them, I did not ask them their budget, like we know to do and always do. I justified it by saying they surely know a project like this is going to be expensive, even though I knew better.

We spent about 2 months working on design & renderings and several meetings to get everything just like they wanted (design was a separate contract) the other meetings to discuss specifics for the bid. We provide very detailed quotes, so this all took time, longer than they thought it should, which should have been another red flag. Anyway…I met with them and their estate manager yesterday with our quote. While designing, I thought it may be a $650-$750,000 project, but actual came in at $842,000. I went through the whole bid page by page (31 pages) with them and gave them the price at the end. They seriously almost fainted. After they we’re able to get their breath, they said their budget was $200,000, max of $300,000!!! I was as surprised as they were, just not in the same way!

I could have avoided wasting all this time by asking ONE simple question. “What is your desired budget?” I would have known there was no reason to discuss further, or designed a building around the budget. While I’m a little annoyed with them for not being realistic with their budget, I’m more frustrated that I didn’t do what I knew to do.

I resolve to remember next time!

You can feel his frustration. I’ve been there. When I first started selling remodeling back in 1969, I had that very thing happen four or five times in a row. I may not be the brightest bulb in the box, but I finally realized that if I kept doing the same thing the same way, I’d get the same results. So I started reading and talking to guys who’d been around for a while. I listened and learned.

The result was what I call the four basic questions that are the heart and soul of every sales call. These questions will help you determine if your clients qualify to buy from you; one of those questions is “What do you want to spend?” We cover the four questions in Chapter 7 of Profitable Sales. We talk about the groundwork that needs to be laid first, and how to ask and get answers without being offensive or forward.

Once I figured out what needed to be asked, things changed. Instead of selling about one out of every six or seven leads, I sold one in every three leads. My jobs were designed to fit their budget, which made them happy. We didn’t waste time designing and repeatedly redesigning until we got the job down to their budget; we matched their budget right up front. That also enabled us to start work sooner.

Knowing the budget kept us from wasting time on projects that weren’t even viable because the budget was unreasonable. I didn’t have anyone telling me my price was too high, or that they wanted to think about the job, or that they had to get three bids. They wanted to do business with us because they knew that we knew what they wanted, and they knew we were working to get them the best buy for their dollar.

The young man who sent us this note attended our class two years ago. He’s a darned good contractor, and he’s also human. He made an assumption that cost him a lot of time and took him away from pursuing other work that could have been sold. It’s a valuable learning experience that he won’t forget. I appreciate his willingness to share it.

“Experience is simply the name we give our mistakes.” — Oscar Wilde