Skip to content
Home » All Articles » Business » Loaning Your License

It’s interesting how friends, relatives, and other contractors try to rope you into their schemes by asking to borrow your license to build their jobs. 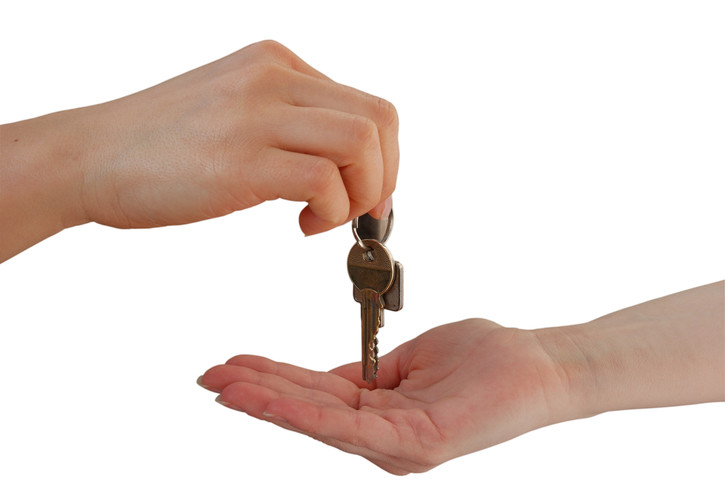 Confused? So was I. I never really understood the whole situation, but it smelled bad and got worse the more I heard.

Why should you let another contractor use your license to do the work you’ve been training to do for years? Putting it another way, if they’re capable and responsible, why don’t they get their own license?

Borrowing licenses has gone on for years. It makes sense to the one doing the borrowing, because they don’t have to go to all the trouble of paying the fees, taking the classes, or getting the bonds.

To make it attractive they’ll offer compensation. It might be a lump sum: “We’ll pay you $100 and you won’t have to do a thing.” It might be profit sharing; you get 25 percent for providing the license, they get 75 percent for doing the work. That’s always a good one, because somehow, after they pay themselves an hourly rate for their time on the job, there isn’t any profit left to share.

They often have a good reason, usually something like “I’m fully qualified and I’ve applied for the license, it’s just been held up by the state.”

There’s an upfront and honest way to do business, and if you’re smart, that’s the way you’ll operate. One of the things I tell those who attend our class is that you need to know when to say no. This is one of those times.

We just entered the fourth quarter of 2017; it’ll be 2018 before we know it. Be prepared. Take a look at what went right and wrong in 2017 and plan to make adjustments next year. Reviewing the past and planning for the next year takes time if you’re going to do it correctly; we recommend scheduling this project over a six week period, roughly November 15 through December 31. Those who spend the time to plan, and then follow their plan, usually come out even or ahead of their sales projections and profit goals. It’s worth the time invested.

You get out of this exercise what you put into it. You can’t do it in a few days or even in a week, because there are too many things to review and plan. There are so many facets to your business, and you want to look at them all.

Are you up to it? It sounds daunting, which is why you do it over time. Take a look at our two online guides that will help you through the process. Put it on your schedule, then get it done.

“With the possible exception of the equator, everything begins somewhere.” — C. S. Lewis