Design Agreements and the Budget

The purpose of a design agreement is to get a commitment from your client to design the project so you don’t have to do the design for free. We received a note recently from one of our long-time clients whose client has thrown a wrench into the gears of their agreement. 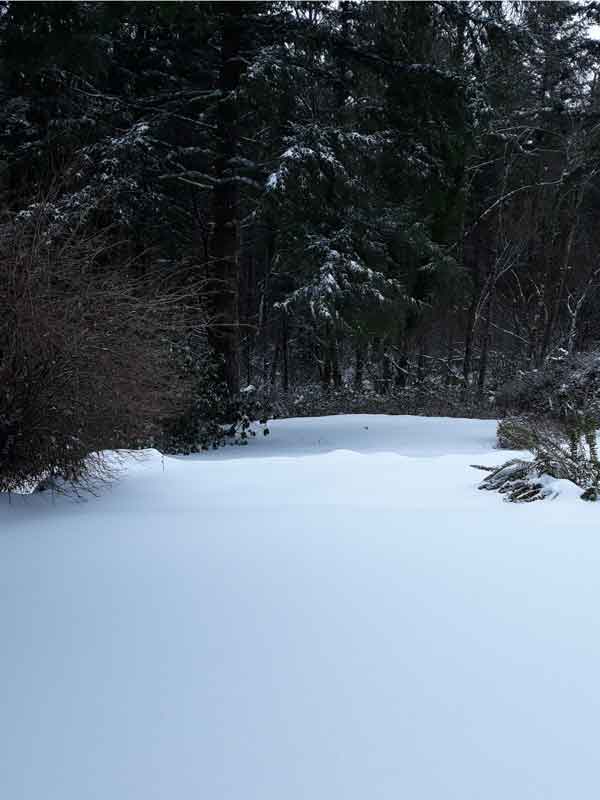 I signed a design agreement with a couple last June. It was for an addition to their home and was written for $300,000.

The architect didn’t get the first plan until about October. I did a preliminary price of almost $400,000, so he talked to the architect about some changes and the 1st revision came out at $335,000. They did it again and it still is at $330,000. Then they asked me if I had any ideas to cut the price down and after a day or two, I told them that they could leave the driveway in gravel instead of concrete and leave off the deck and lose about $30,000. Then they said they had been talking to a real estate guy who told them that $300,000 was too much for their neighborhood and they would like to get it down to $250,000. I told him I wasn’t an architect, and they were going to have to sign an addendum to the design agreement, and gave him a price for that.

When I asked the architect what she thought, she said she would charge for another revision. They needed to give her a list of what features they would like to incorporate, and she could design something for their new budget. Up to now they had been telling her how to design it and that’s why it kept coming out too high. Then they asked me how much a garage with a master suite over would cost and I gave them a wild guess and I told them that they needed to sign an addendum to the design agreement. I told them how much that would cost, and explained what the architect said about them just giving her a list to work from. I haven’t heard back for a week or so.

How should I proceed? I can’t very well collect the second $8,000 without drawings and a final price but they haven’t decided on what that will look like.

It’s the responsibility of the architect to design to the budget, and you need to be working with them to make it happen. Set the parameters up front so the design matches the budget. Guide the architect so they set their grandiose designs aside and put together something practical that your client can afford. Few architects or designers that I’ve been involved with over the years will do that on their own.

Left to their own devices, most clients will ask for the moon, and most architects are happy to design it. You need to be the realist in the room that brings them down to earth so their project can be built.

I don’t know why it took so long to get the plans put together. Maybe it was client indecision, or maybe it wasn’t a high priority for the architect. You should include a timeline in your agreement with the client that keeps them moving, and with the architect so the project is a priority.

I’d ask the architect to redraw the plans on their own dime, this time working within the client’s budget. As it is, they’ve wasted time and money on what is probably a beautiful project that will never get built.

We do hope our contractor gets these issues resolved and the job gets built. Remember, you can never put too much language in a contract (including a design agreement), but you can put in too little.

“Idealism increases in direct proportion to one’s distance from the problem.” — John Galsworthy

Listen to the audio here, or select the dots on the right to download:

If I do a Design agreement I manage the whole process. I get the basic floor plan established and I crunch the numbers on it to see how the basic design affects the budget. Once I’m confident that the basic design will fit in the budget for the project with all Mark Up and Profit. I contact the drafter and go over the design. I never have my clients meet and talk to the drafter or architect I facilitate the whole process. I also recommend spending time educating your client on your process.

Does your original design agreement state you will be entitled to your fee in full once a set of plans are delivered? Sounds like the client walking away with knowledge they have gained from an outside source (the realtor/comps for their loan) and you are entitled to the fee from the original agreement.

I don’t know that this works for every business model, but as a small residential remodeler my design and proposal agreement is billed hourly and invoiced weekly so that any screw ups with the owner’s other agents doesn’t cost me any unbillable hours. It’s the only time I bill hourly, and it seems to help motivate the owners in getting their agent moving and being more involved.

Join us in April for a week at an all-inclusive resort in Puerto Vallarta, Mexico. Spend time with others in the industry and have fun at the same time.

Details here, including Covid considerations. Plan to join us!