A coaching client was telling me that in his area, most contractors work on a Cost Plus basis. So when he visits with a prospective client, they often tell him they want a Cost Plus contract. It’s what they’re used to; it’s what everyone does.

Too many building owners believe that cost plus is the best way to go because the job will cost less. They believe they’ll have far more control over the total cost of the job because they’ll know exactly what they are paying for. That’s seldom the case, but they won’t find that out until the job is done. 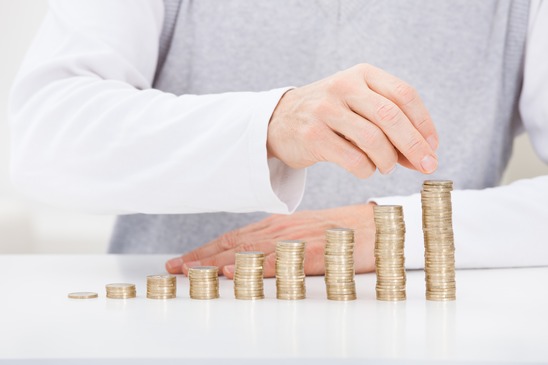 Sometimes cost plus seems like the only option because the job isn’t defined. The plans are poorly drawn or the job specifications are incomplete. The contractor isn’t sure what they are being asked to build, so they agree to a Cost Plus contract.

When you have a potential client who wants to build their project using cost plus, you need to educate them on why a fixed-price contract is a smarter route to take. They might have to pressure the architect or designer to finish the plans and complete their specifications, but it’s better to have that done before the job starts rather than while the job is in progress.

With a fixed-price contract, the contractor has completely defined the parameters of that job. They’ve had to define what is and isn’t included and how long it will take, and those details should be included in your contract.

When the parameters aren’t clearly defined, the building owner is at risk. There is an excellent chance that what they imagine the finished building will look like is completely different from what the architect or designer has in mind and from what the contractor will build. If it’s not on paper, it’s not defined.

On a Cost Plus contract, almost always, the job grows and ends up costing more than it would have in the first place. It might grow because the client adds to the project. Or it might grow because the job takes longer to build than it should. The result is a project that costs more than the initial estimate. By the time the building owner learns what the final cost will be, it’s too late and the bill is due.

That’s why Cost Plus contracts generate considerably more lawsuits or arbitrations than fixed-price contracts. It’s also why they generate ill-will between the homeowner and the contractor with disagreements over the definition of cost, whether time was wasted, and why materials weren’t purchased from the cheapest supplier.

If you have a client who still wants a Cost Plus contract, have them read this article on our website.

With a fixed-price contract, the building owner doesn’t have to watch employees to see if they are taking long breaks. They don’t have to worry about whether the contractor is dragging out the job to make more money. They have the security of knowing what the finished product should be and what it will cost before it even starts.

“By getting your customers to agree with you in small steps along the way, you have a better chance of reaching agreement when it’s time to do business.” — Harvey Mackay