When Your Client Sets the Price

A coaching client wanted to talk about a customer of his. He’d done remodeling work for this family before and now they wanted to remodel three bathrooms. They wanted to get started right away and he’d just given them a quote. The problem was that the owner told our coaching client, after seeing the quote, that he wanted the price down to the mid 80’s.

We discussed what had been said between them up to that point. I suggested he simply tell the homeowner that if he wanted a lower price, he needed to take things out of the job or change his specifications on fixtures, cabinets, flooring, etc.

Our coaching client told me that was exactly what he’d thought was the right thing to do, but he wanted confirmation. He didn’t want to alienate a previous client, but he was being asked to do the job for not much more than cost. 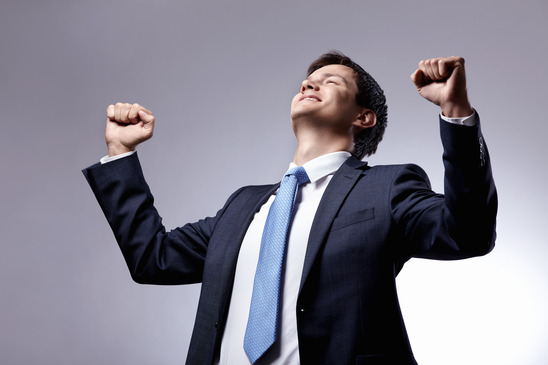 Later that day I received a note from our coaching client:

I spoke to the client we were talking about. I stuck to my guns on the price. The guy came up from $87k to $97,650. Thanks for your advice. I think his wife told him to stop messing around and get the contract signed.

What can we take away from this? Three things come to mind:

1. The contractor knew what was right, and he did it. He knew that it was easier to cut his price just to be sure he got the job, but then he’d be remodeling someone else’s bathroom just for practice.

For too many contractors, getting a job is more important than making a profit on every job. They confuse activity with accomplishment and then wonder why they’re losing money. Cutting your price (also called being competitive) is optional. Making a profit isn’t.

2. You don’t have to cut your price to get the job. The owner has no idea what it costs to get their job built and they don’t care. All they care about is how much money they are going to have to spend. They are simply trying to get that number down; they don’t care how they do it.

So it’s your job to explain that the price of the job is dependent on the choices that the owner makes. If they want a lower price, they need a smaller job or different selections. That’s how you protect your company.

3. When a client starts this, make it a learning experience for yourself. Any time that an owner hits you with one or more of the following, it’s a sign that you have some holes in your sales presentation:

Look back at what was said and when during your sales calls, and see if there were clues you missed. Review what you could have done or said better. These comments don’t just happen; they are responses from the owner to a deficient sales presentation.

Let me wrap this up with a recent note from one of our class attendees:

The week after returning from Dallas I submitted a bid for by far my largest project ever at $390,000. I still wanted to cut my markup but instead used your estimate sheet and put in for my full markup and even added 3-5% across the board for error and difficulty factors. After several revisions since then, I am now signing them up for over $463,000, still at full markup. I really didn’t believe that these projects even existed but I don’t think it was a coincidence that this fell in my lap immediately after our meeting. I’m realizing that you can, and always should, have confidence in your numbers.

If you are one of the good guys, you make solid sales presentations and you follow through with integrity and consistency, you don’t have to cut your price.

“The measure of success is not whether you have a tough problem to deal with, but whether it is the same problem you had last year.” — John Foster Dulles

Our weekly newsletter is sent every other Wednesday with a link to new articles and a reminder of upcoming events. Unsubscribe at any time.