How much should you spend on advertising? How much is too much? 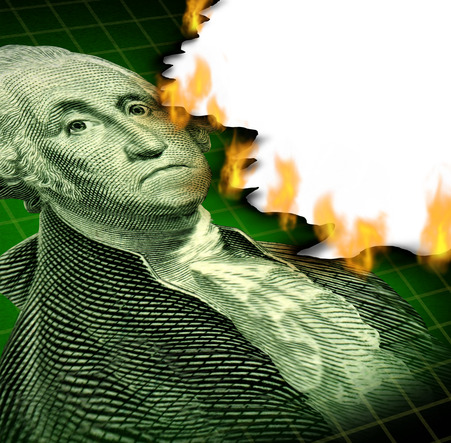 The article states that both sites are free, but the examples given are contractors who choose to pay for better exposure. The closing paragraph:

“Menn pays about $1,200 a month for his ‘pay to play’ advertising, but he says he gets at least one qualified lead a week from it, which more than pays for the cost. McGowan currently pays $500 a month for Yelp and says he has gotten three times the response from his investment. ‘It’s one of our least costly channels, and it’s the best money we’ve spent,’ he said. ‘My advice is to buddy up to Yelp, advertise on it and manage it.'”

If those numbers raise red flags, good for you. Is an investment of $1,200 a month reasonable for one qualified lead a week?

It depends on your company, and that’s the analysis that’s missing from this article.

Let’s say your company builds $1 million a year in remodeling projects. Your average job size is $50,000. That means you’re selling 20 jobs a year.

Don’t forget that your website should be the first expenditure for advertising. All other sources for leads take a backseat. Having a well-optimized website that generates leads should be the top priority for your advertising budget, everything else comes next.

What’s a qualified lead? It’s a lead that’s worth spending time on. A potential client who has a job they want done, has the funds available to do the job, wants it done in a reasonable time frame, and isn’t calling ten contractors to find the lowest bid.

Plug in your own numbers. Are you paying a reasonable amount for your qualified leads?

Contractors who maintain an advertising budget of three to five percent of their total annual sales can usually generate qualified leads year-round. That means they can also keep busy during the so-called “down time” every year (November to March) or when the economy goes south.

Rather than depending on a lead generation company to provide your leads, take the time to establish your own website and learn how to optimize it. You’ll generate far better leads, you’ll spend considerably less money per lead, and you’ll be in control of your company’s information. You also won’t be at risk of losing money or business if a lead generation company decides to raise their rates. That’s the no-brainer.

“Success or failure in business is caused more by the mental attitude even than by mental capacities.” — Walter Scott