A contractor we’ve known and worked with for many years sent us a note about his experience working with a new architect. I appreciated his intention and wanted to share it with you. 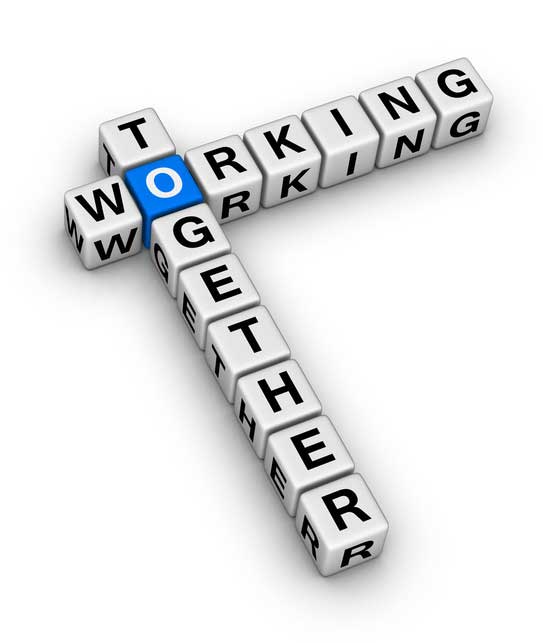 I am about to provide a quote tomorrow based on the Architect’s plans. He is a good architect and actually drew better plans than I have seen on multi-million dollar projects. . . .

I had a long talk with the architect yesterday about how he can better prepare owners and their budgets, (cost vs. value reports). This owner did what most do, and added a ton of items after the 130K budget was set, and he (the architect) is kind of quiet and is not skilled in controlling owner’s in this way. He was very disappointed in himself when I told him it would be impossible for anyone to build the project as specified for less than 250K. I want to help this architect succeed as he just started his own business last year so dealing with homeowner’s is a new thing for him.

I then estimated the project at $439,000. I highly doubt the owner’s will go for this on their 180K house, but that is what it will cost as currently specified. So I don’t get into a long process of them wanting a revised bid, and/or an itemized estimate, I took several of your documents and combined them into a Notice of Intent for Construction and Scheduling Agreement, as attached.

Is this the proper way to proceed? There are a lot of red flags with the homeowner, so I am not too worried about whether I get the job or not. As I am doing perfectly fine without it, and will not drop my markup to get the job. However, I want to develop a successful relationship with the architect, and help him with future homeowner’s before it gets to “sending out for bid.”

A few days later, the contractor heard back from the architect.

Thanks for submitting the bid, this is quite a lot higher than I was expecting even after our conversation on Wednesday. I will discuss things with my client and see where things go. Have a great weekend.

In a situation like this, when you’re notified by an architect or designer that they already have plans for a project, set a time to review those plans. If the job looks like something you can do, then tell them right up front, “It is up to you to set a time when you and I can meet with the owner to discuss time frame and the budget for this job. I want to hear directly from the owner their time frame and their budget.”

You might, at this point, hear all kinds of reasons why that meeting can’t happen or isn’t needed. Stick to your guns and tell them that until that meeting happens, you’ve gone as far as you’re going to go. If they won’t let you meet with the owner, walk away because any further involvement will be a waste of your time and money. The response this contractor received from the architect confirms that.

When you meet with the owner, use the same procedure that we lay out in Chapter 7 of Profitable Sales; A Contractor’s Guide, focusing on the job start or completion date and the budget for the job. If you don’t get both, you won’t get a contract.

If the time frame and budget fit, then move ahead. If not, hand the project back to the owner and the architect or designer and tell them they need to get a date set and/or they need to revise the plans in line with the owner’s budget. Be nice and be courteous, but don’t waste time on a project that in most cases will never be built.

If you find that you are busy driving around giving out bids, save yourself a lot of time and disappointment by setting guidelines on how you work, and putting some time-proven sales procedures, like those outlined in our Profitable Sales book, to work.

“Our greatest weakness lies in giving up. The most certain way to succeed is always to try just one more time.” — Thomas A. Edison