Promoting Your Business: The County Fair

It’s summer, and that means community gatherings for people wanting to have fun. In our area, the main event is the county fair. I’m confident there is a similar event in your area, even if it goes by a different name. 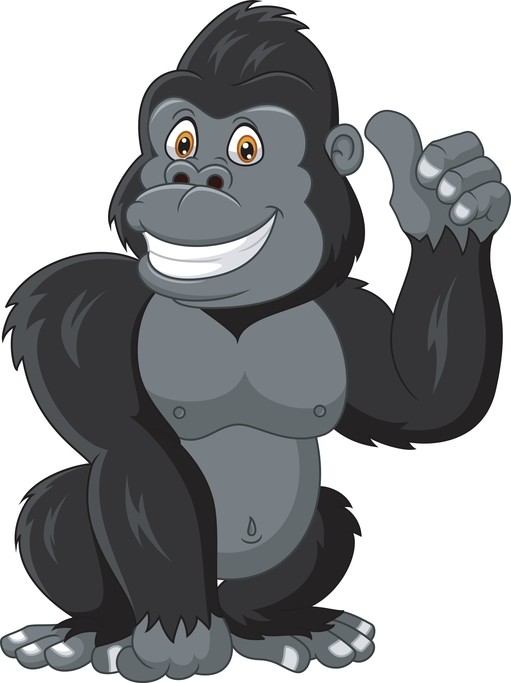 Fairs are similar to trade shows, except attendees are not there to find a builder or something to help with their home. They are there for a good time, to relax, be entertained and see exhibits. But people having fun are still thinking about remodeling, building or doing specialty work on their homes.

This is why spa, swimming pool and real estate firms have booths at a fair. They figured out long ago that just because it’s called a fair, people attending haven’t forgotten about the basic needs of their homes.

If you decide to have a booth at a fair, try to get booth space near the front entrance or at least on a main aisle. You want your booth located in the highest concentration of people.

You will see a lot of people walking by your booth, and the percentage that will stop and talk will be smaller than at a home show. Don’t let that bother you. You can easily accumulate more leads than you can handle. One year we calculated that one quarter of one percent of everyone who attended the fair signed up for the drawing at our booth. Doesn’t sound like much, right? The fair attendance that year was just over 150,000 people. Do the math yourself: 0.025% times 150,000 equals 375 drawing entries, not a bad start.

There are a lot of ways to draw attention. One year I noticed that people coming by seemed apathetic and were almost completely indifferent. The next morning, I rented a gorilla suit. I made a small sign that said:

I put one sign on front and one on back and played gorilla for the day. I had business cards in my left hand and Tootsie Pops in my right. If someone walked in the door of that building, they were eligible for a card, a sucker, a safe hug and a chance to be our customer.

I did everything I could think of to get attention. I did a jig on our table. I climbed onto support beams next to our booth. I sat down at a sewing machine in a nearby booth. I took a spoon and banged on the bottom of some pans. I sat on a motorcycle at another nearby booth.

The people in the other booths loved it because wherever the gorilla was, there was a crowd. I had a great time and the number of people signing up for our drawing was almost five times the number from the day before. That gorilla suit worked! I even had my picture taken by folks that came who wanted to record themselves, their spouses or their friends with the gorilla at the fair.

If you want to try this, be careful. Little ones can be scared, but offering a Tootsie Pop makes a gorilla a bit less threatening. A clown suit or another cartoon character would work as well.

It helps if you are a bit of a ham, but if you have the personality to pull it off, it can be a real boon to your business. We picked up at least two or three very good leads each day simply because the folks stopped at our booth at the urging of the gorilla.

To promote your business, you need to be where people congregate. There are few better places during the summer months than at a state or county fair to promote and sell your company.

“Some people ask the secret of our long marriage. We take time to go to a restaurant two times a week. A little candlelight, dinner, soft music and dancing. She goes Tuesdays, I go Fridays.” — Henny Youngman