We spend a lot of time going over the basics. Using the correct markup, accurate estimating, making the sale, maintaining relationships. 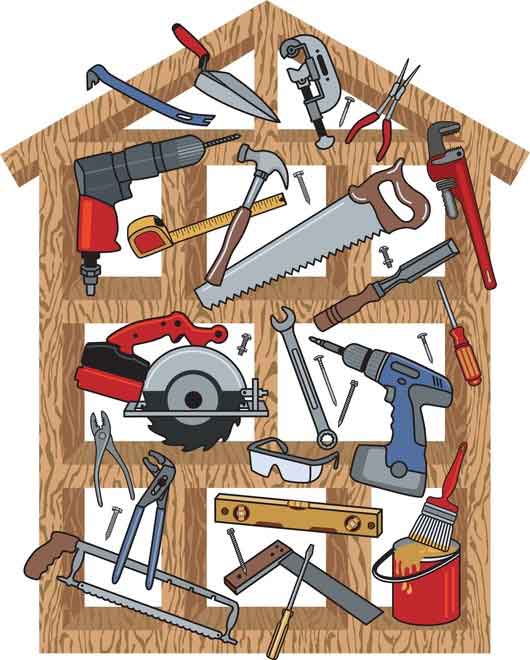 That’s because in the hustle of everyday business, the basics sometimes fall by the wayside. You know it’s happened when your net profit starts dropping, but by then you’ve lost a few months and it’ll take a few more months to recover.

We’ll discuss one of those basics today when we talk about markup, specifically the difference between new homes and remodeling.

New home builders have a lower percent of overhead than remodeling contractors. When you’re building new homes, you’ll spend time with potential clients to review, discuss, and agree on the project to be built. If a problem arises, you’re usually able to quickly arrive at a mutually agreeable solution.

When you’re remodeling someone’s home, take the amount of time invested with a new home buyer and multiply it by four or five. Your client will be making major decisions when they incorporate a new design into a current living space, and those aren’t easy decisions to make.

Remodeling requires also more of the construction company owner’s time than new home construction. You can count on more delays and surprises on the job. Because the job itself is usually a smaller scope, you’re more apt to have problems scheduling subcontractors, and issues with materials unavailable or late to the job site. All this is made more difficult because the owners are usually living in the home where you’re working.

There are other differences in overhead. A remodeling contractor will generally need to spend more in marketing and advertising because they need to sell a higher number of jobs in a year. A remodeling salesperson should be paid a higher commission on sales than a new home salesperson, and that will also increase overhead as a percent of revenue. We discuss details like these in the book Markup & Profit Revisited.

Too many want to use the same markup for both types of work, and that usually leads to underpricing their remodeling work. It’s is a difficult adjustment for many contractors to make, but it’s an important one.

Your markup is the factor you use to calculate your job price. Markup multiplied by the estimated job costs tells you the sales price you need to recover all job costs, the overhead expenses your business incurs, and to make the profit you need for business survival. If your markup factor is too low, your business will struggle, and eventually fail.

That’s why if you’re both building new homes and remodeling projects, or building both commercial and residential projects, you need to operate as though the two types of construction are two separate businesses. They might not need to be separate businesses from a legal or tax standpoint, but keep a separate set of books for financial analysis. The jobs are different and your markup needs to be different. With separate books it’s also easier to see what’s profitable and what isn’t.

“If you believe in what you are doing, then let nothing hold you up in your work. Much of the best work of the world has been done against seeming impossibilities. The thing is to get the work done.” — Dale Carnegie