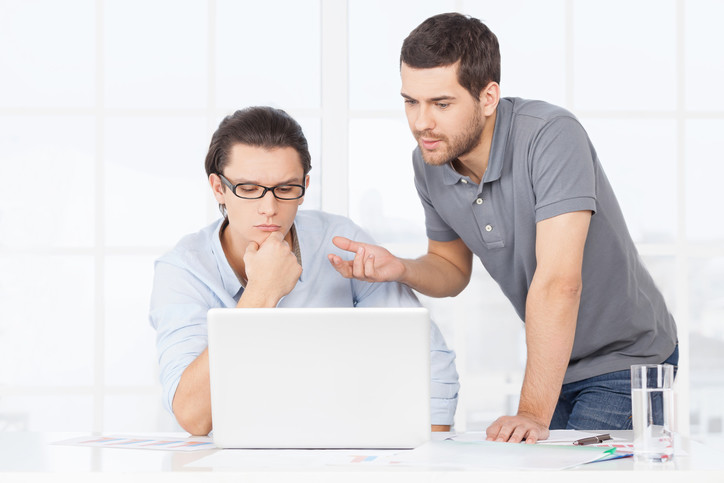 Then they ask for bids on the project. When those bids come in way over what the owner can afford, they commiserate with the owner about why the price is too high, and either try to find a cheaper contractor or redraw the plans to make it more affordable. This works just fine for the architect or designer, especially when they are paid by the hour. Every revision or update keeps the clock running. It’s a waste of time for the contractor, who ends up looking bad, and a waste of money for the owner. The only one who benefits is the architect or designer.

If you’re an architect or designer, how about trying a different approach? An owner talks to you about a project. You meet, get the general scope of the job, and if you have working knowledge of what the job might actually cost, then you talk budget with the owner. If their budget expectations are reasonable, you can move on to finding a contractor to build the job.

Ask one or two contractors to meet and talk with you about the project. Most good contractors I know would love this approach. They would be happy to spend an hour with you and your client putting realistic figures to the project you want to build. You also get a chance to interview them and see what they are about. You’ll see if you can work with them and if they can work with you. It’s one way to discover if there are personality or expectation problems on either side of the relationship.

Architects and designers, it’s not part of a contractor’s duties to come in and estimate a job for free. If you want to pay a contractor to provide a firm price quotation, that’s different. Generating a free estimate costs the contractor time and money.

At some point, you’ll have the project and the budget together. Now it’s time to fine tune everything, working with the contractor you selected. As an architect or designer, you’ll be seen as a company that gets the project put together, on budget. The customer gets the job they want, within their budget. The contractor gets an opportunity to build the job and their reputation. Everyone wins.

I have worked with many architects and designers over the years. It’s been my experience that many think that their job is to work for the owner, protecting them from unscrupulous contractors who do lousy work and overcharge for their work. When they pick a contractor based on price, they usually get what they expect.

If they instead get the contractor involved early in the process of putting the job together, they can build the project and take care of the owner and the contractor at the same time.

If you’re an architect or designer, think about this: who will bring you the most business down the road? A customer who might build one, two, maybe three jobs over a dozen years, or a contractor who could send four, five or six good leads to you every year?

I’ve been accused before of being too hard on architects and designers. That’s not my intent. I’m suggesting a way of approaching business that makes getting the job built much easier on everyone and builds better relationships at the same time.

“Excellence is an art won by training and habituation. We do not act rightly because we have virtue or excellence, but we rather have those because we have acted rightly. We are what we repeatedly do. Excellence, then, is not an act but a habit.” — Aristotle