I want to share a recent phone conversation I had with a contractor concerning a problem they were having with a client. 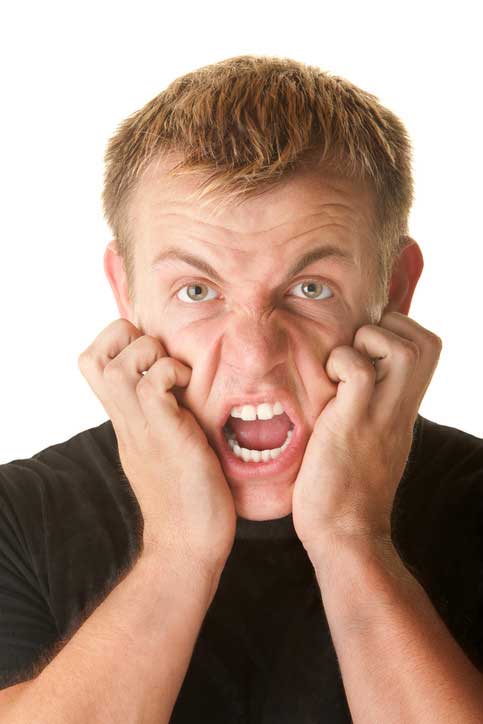 They were contacted for a remodel on a home. They visited the client and after two trips, agreed on Professional Services Agreement. This wasn’t a design agreement; design was not included. It was an agreement to set the price for the job.

The contractor began putting the information together. At the same time, the owner began adding to the project. Their additions increased the price of the job by more than thirty percent over what was understood at the time of the agreement.

The contractor presented the owner with the quote for the job, and the owner went ballistic. She asked for details: prices from the subs, the materials, the labor, etc. The contractor provided some generic numbers hoping that would solve the problem. He also reminded the owner that she’d added over thirty percent to the job with all the add-ons and changes.

I suggested they contact their attorney and fill him in on the details. The attorney will probably send the homeowner a letter and we’ll see where that goes. But after all is said and done, could this have been prevented?

The contractor told me this has happened several times over the last couple of years. Folks, if you’re seeing the same problem on three or more sales calls, look in the mirror to find the cause of the problem.

The contractor needs to make a couple of changes. He needs to be a lot stronger during his presentation on what is and isn’t in the agreement, and make it clear that the fee is nonrefundable. But it’s far more important that the owner needs to understand that when they add to the project, the price will go up, guaranteed. It needs to be said over and over before any agreement is signed. Every change will change the price. Will that upset them? Maybe, but it’s better to lay down the rules and upset them now than to deal with their anger after they sign the contract.

Business is business and you can’t leave any room for ambiguity. Lay the cards right on the table and ask questions to be sure the client fully understands what happens when they change the project.

It’s not the owner’s job to make sure the rules are clearly communicated; it’s your job. You are the salesperson; you know how it works. They don’t. They might shake their head and nod agreement the first time you say something, but that doesn’t mean they heard it or understood the implications. Say it again differently. Then wind back to it later in the discussion. Some things can’t be said too often.

Also, add a non-disparagement clause to any agreement. The only state we know of that won’t allow “gag” language in a contract is California.

We are hoping this contractor can get this resolved. It is close to impossible to identify a client like this upfront, which is why you need to make things crystal clear with everyone. This situation can ruin your whole day (week, month). It’s a distraction, and you don’t need it.

“Life is like an ice-cream cone, you have to lick it one day at a time.” — Charles M. Schulz