You Can’t Ask Too Many Questions

Sometimes a potential client throws a curve ball that lands far outside the strike zone. It can even happen to the most experienced contractors. 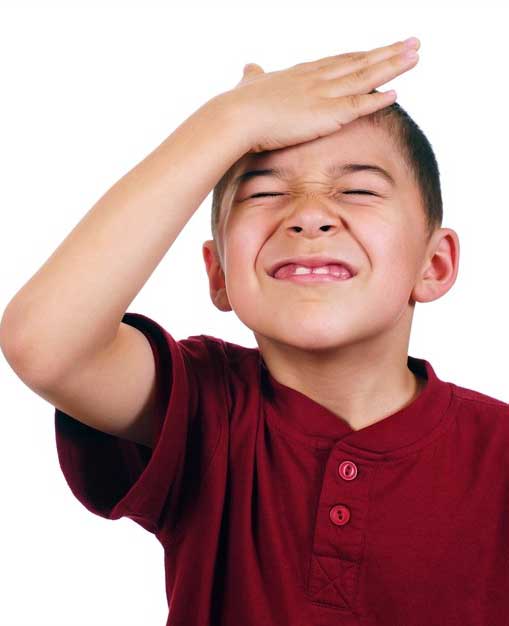 “Quick summary- we are an established, very successful, high-end design build remodeling company with many years of battle worn experience working in the trenches. We have a very thorough vetting process for calls that come in to our office before we set appointments to visit the prospect. This has saved many hours of wasted time for all involved.

On this particular call, the woman described a project that was in our target neighborhood, and had a house valuation and preliminary budget expectations in line with the work she was describing. She seemed receptive to the process we have developed to take a project from initial call, through first appointment into a fee based design agreement. The curve ball came when she started talking about the advice she was given from her “Trustee” of her deceased fathers estate that she place the name of the trust as the client on any contracts.

Past experience has told me that you always have the legal owner of the house as the client and typically deal directly with that owner for the project. The call reached my desk for follow-up call and the woman convinced me that the trustee was a family friend and would be involved with the decision making. Because the project size was in our wheelhouse and the other reasons noted above, I agreed to make an appointment, but was insistent that all decision makers be present, including the trustee. I also requested that they make a written list of the needs, wants and wishes for their project, along with survey and existing house plans.

At the meeting, we had to wait 20 minutes for the trustee to arrive. I did not want to repeat my process, so we waited. After the walkthrough and review of their details for the project, I inquired about budget and requested a candid conversation begin. The budget discussed at the house was different than the woman communicated over the phone. I offered a budget range that was more in line with realistic expectations and something they need to consider in order for us to even begin the design process.

At that time, the trustee explained that there were two other trustees that he thought he could convince, and he was a commercial construction attorney. He stated he would need a contract directly with our architect. I explained why we never do that as we approach our process as a team, and that team had not yet been selected. The contract would be with my company only. He insisted. When I asked him why he insisted, he replied that he wanted someone else to sue besides me at the end of the project when anything went wrong.

After I gathered myself a moment later, I wished them all good luck and advised that we were not a good fit for their project . . .”

The sad thing is, they probably found another contractor to do this job who didn’t ask enough questions.

This contractor is my hero. He set standards and procedures for his company to operate under and didn’t step away from them, even under pressure. When something seemed off, he kept asking questions to find out why. That’s how it’s done.

“An investment in knowledge pays the best interest.” — Benjamin Franklin