Skip to content
Home » All Articles » Employees » Getting Jobs Built

In my opinion, there are three basic approaches (with a lot of variations) to getting jobs built. 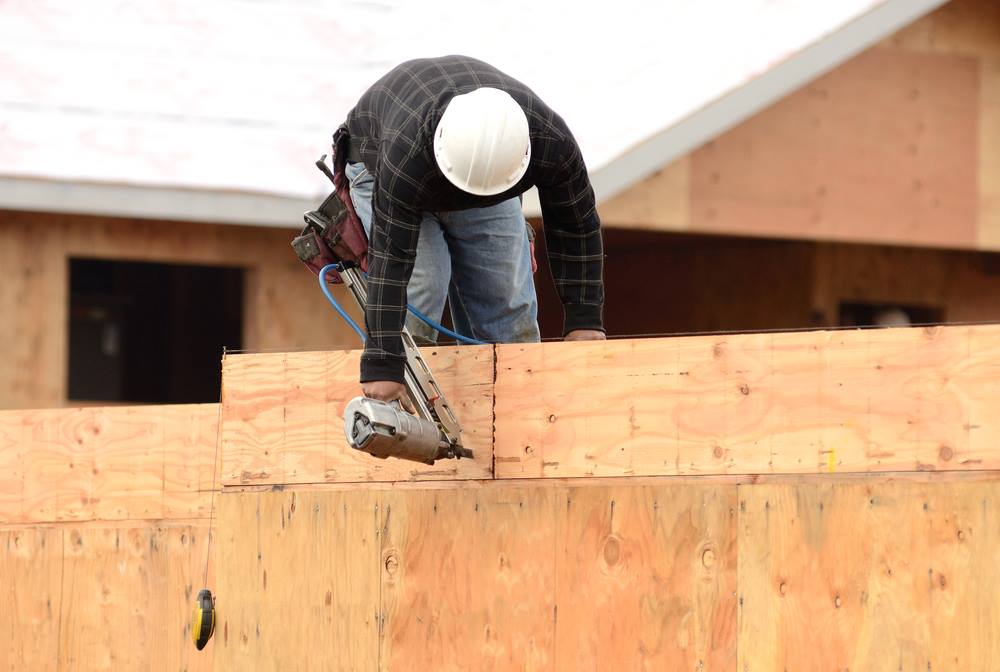 This is the makeup of most three-person companies. The three people are the job superintendent, a salesperson and an office manager. Often, in small companies, the owner will serve as both job superintendent and salesperson. As they grow they add an employee to take over one of those responsibilities.

A job superintendent can normally handle 7-10 small jobs (under $20K) at a time, sometimes more, depending on the size and complexity of each job. I worked for a company once that expected job managers to run at least 10 to 12 jobs at one time, and they did. And that was before mobile phones made it easier.

2. Lead carpenters or job managers. These are employees of the company wholly responsible for one job at a time. They report to the owner and sometimes have other employees working under them (or they sub out all work they can’t do themselves).

What should production employees be paid?

Once you establish the pay scale, set up a three-tiered pay level for each job. The first level takes them through their probationary period. Most companies set that time period from 1 to 3 months in length. Assuming they’re getting the job done at the end of the first period, you move them to the second level and up a notch on the pay scale. You also ask them to do more at this point. More pay means more production. At some point, they’re doing the job, you’re happy with their performance and that’s when they move to the final level of full-time, permanent employment. The total time for this process can range from 6 months to a year. (More on hiring, evaluating, training and promoting production employees, including job descriptions, can be found in Tim Faller’s Human Resource Manual.)

How do you get the work done on time and on budget?

I recently heard from a contractor who had two crews in the field. He was paying both of his lead men a salary of nearly $60,000 a year and the work wasn’t getting done. That’s not acceptable.

First, it’s important to make sure you’re providing accurate estimates on the jobs to be done. Then you must set realistic time schedules for your jobs BEFORE the contract for the job is signed. That means that you’ve run your time schedule and your job numbers by your superintendent (and/or lead carpenters) and gotten their agreement that your estimates and time frame are accurate.

In my opinion, job superintendents should have their pay tied directly to production. If you pay them 8% of the sales price to run each job, every time a check comes in from that job they get their percentage. That keeps the jobs on schedule, because progress payments on a job are normally tied to benchmarks in the project and if they haven’t reached a benchmark requiring a progress payment, they won’t get paid either.

If progress payments are being made on weekly or biweekly schedule, match their pay to the production percentage. That way if the job isn’t on schedule, they don’t get paid until the job catches up. Normally that only has to happen once. Either they’ll get the message and keep jobs on schedule, or they’ll quit.

If you’re paying any production or sales employees as subcontractors, make sure they really are subs. The construction industry is a prime target for IRS audits on subs, and it’s almost always a money-maker for the IRS. You’ll owe back taxes at a penalizing rate if you’re caught treating an employee as a sub. If you’re at risk, review these guidelines. The sooner you make a change, the better.

One other problem I hear a lot is employees who are constantly asking the owner questions about the job. Now, if you have done a good pre-job start conference, and at the end you have asked if they have any questions and they said no, they have the job. They should be good to go. If they come back later and start asking questions, it might be time for another talk. “I’m paying you to think and solve problems. Do it. If I have to do your thinking for you, then I’m going to charge you for my time.”

Does it sound harsh? Yes, it does. But it’ll stop the questions and, more importantly, it will free up your time. Henry Ford said, “There is not expedient that the average man will not go to, to keep from doing the hard work of thinking.” Every time they ask you a question that they could have figured out on their own, they’re wasting your time.

Now, when they do solve the problem on their own, they might not solve it the way you would have. You have to be flexible and let them do things their way. As long as the job is done satisfactorily and the owner is happy, it doesn’t have to be your way. That’s part of letting go and letting them do their job.

If your manager (job superintendent, lead carpenter) isn’t producing, cut them loose in a hurry. You are far better off starting over than having to constantly go back and fix problems or deal with jobs that are late. Be as demanding of them as your clients are of you. Make them do their own thinking but pay them well and you will get your jobs built.

“The men whom I have seen succeed best in life have always been cheerful and hopeful men, who went about their business with a smile on their faces, and took the changes and chances of this mortal life like men, facing rough and smooth alike as it came.” ― Charles Kingsley