How should you handle a mistake? What if it’s a mistake you made over a decade ago? 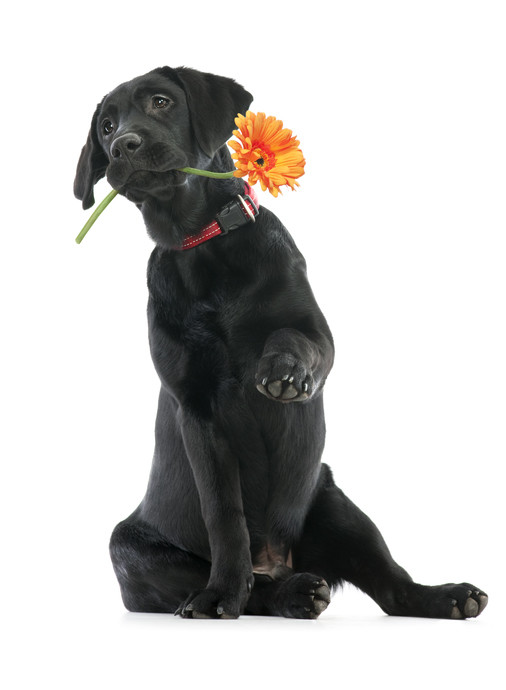 “I have purchased your books and read all of your emails weekly. I have been in business for 18 years and have a question concerning work that we did 14 years ago.

Scenario: We built a covered patio for a neighbor 14 years ago which I look at every day from my back yard. This year a piece of the trim coil on the lower part of the gable end came off and it exposed rot that was behind it due to water infiltration. We ended up fixing the rot and re-trimmed with trim coil.

I am embarrassed to say that the trim coil was originally not installed right by us. My feeling is that I do not charge for the repair. However my cost to repair for two employees 2 days, roll of trim coil and framing materials was approximately $960, which if I were billing out at our normal rate would be $2,110.

I have a profitable business and a good reputation. I’d like to know what your take would be on this.”

My take: If the original work wasn’t done correctly and I were arbitrating this as a dispute, I’d rule that it’s the contractor’s responsibility to make it right. The time frame wouldn’t be relevant.

Fortunately, that’s what this contractor did, he wasn’t comfortable charging for the repairs.

I encouraged him to take it one step further. Don’t let a good mistake go to waste. He didn’t go to arbitration; instead, he corrected the mistake on his own. So, ask the owner to write a note explaining the problem and how it was fixed. The note needs to include the fact that it’s been fourteen years since the original work was done but they still made things right. If needed, offer to write the note to get it started and the owner could edit it as needed.

Let the owner know the letter will be used for marketing. Then take the time to notify others: local newspapers, television and radio stations, magazines, etc. If you’re lucky and it’s a slow news day, they have some feel-good content to fill space. You might get ignored, but since it’s rare to find a company in any industry that would stand behind their work fourteen years later, they might be interested. The letter could also be included in a direct mail piece, starting in the neighborhood right around the client’s home.

Being in business for more than a few years is an accomplishment. Too many owners hire a contractor for cheap, only to find out their business has failed a few years later and they don’t have recourse if there is a problem. When you can demonstrate both longevity and integrity, you can give potential clients the peace of mind that you’ll be there for them down the road.

That’s being a good guy, and we like to see the good guys win.

“Every day is a new opportunity. You can build on yesterday’s success or put its failures behind and start over again. That’s the way life is, with a new game every day, and that’s the way baseball is.” — Bob Feller